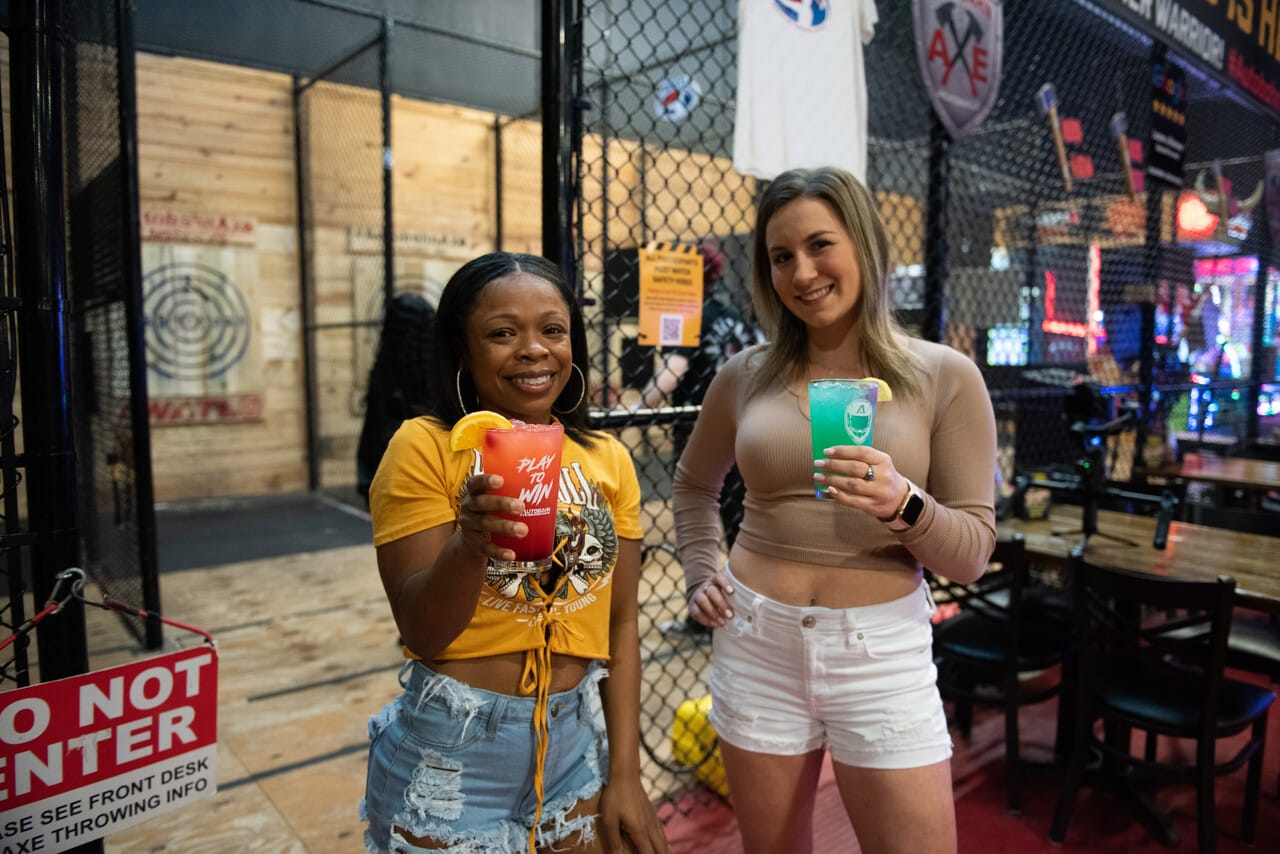 When it comes to “Win Like A Woman,” you’re never too old or too young.

Clara Schumann’s first global tour began when she was barely 11 years old. At 36, Julia Child began to learn how to cook. At 60, Mary Lyon founded the nation’s first women’s college.

Billie Jean King vs Bobby Riggs dubbed as the “Battle of the Sexes,” took place in 1973 and was much debated. In what would subsequently be dubbed the battle of the century, King beat the odds and came out on top, showing the 90 million spectators that strength is not gender-specific and that women should never be underestimated. She was just 29 years old. “Battle of the Sexes,” starring Emma Stone as King, was released in 2017.

Anyone, regardless of age or origin, may participate; winning is universal.

Imaginative, daring women who have paved the road for better lives for themselves and others around them are heroes for all of us. And it wasn’t only those who did well in the game that came out on top. Instead of just ignoring “her story,” they made it a point to at least recognize it as they bulldozed their way through.

Now, let’s all gather around to watch “Win Like A Woman” as a salute to them and you, the audience. 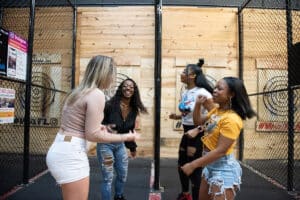 Close your eyes and take a few deep, steady breaths to calm yourself. Imagine yourself as a racing car driver. Even if he’s from California, you’re likely to think of a guy with a southern drawl. Because we are obsessed with NASCAR, we tend to forget the existence of other racing series. Shirley Muldowney, who won three championships in the National Hot Rod Association, is a prime example. Also, in 2017, Courtney Force won, and in 2020, Erica Enders triumphed, leaving all the guys in their dust–or, to be more exact, top fuel exhaust.

While we’re on the subject of competition, males may win marathons and shorter sprints, but women win in ultramarathons. According to recent research by the International Association of Ultramarathoners, women are. Six percent faster than males at lengths of more than 195 miles. Since racing is a man’s sport, he goes home early.

So, what does this imply for our lives? If you’re not inspired, then what better reason is there to experience the thrill of racing an electric pro kart that can exceed 50mph across a demanding and exciting circuit in an Italian-made F1-inspired, all-electric pro kart.

There’s always axe throwing, the nation’s fastest-growing and most cutting-edge sport for those who aren’t into go-karts. We have “axe-pert” teachers who can teach you how to throw an axe with one hand, two hands above, two hands underhand, or even two axes simultaneously.

Xena was there long before Gimli or Khal Drogo, after all.

Just Showing Up is Enough to Win

This event isn’t only about throwing axes, racing fast cars, or playing games. Instead, it’s a chance to meet ladies of various ages and discover new hobbies and interests.

Being yourself and having fun along the road is everything “Win Like A Woman” is all about.